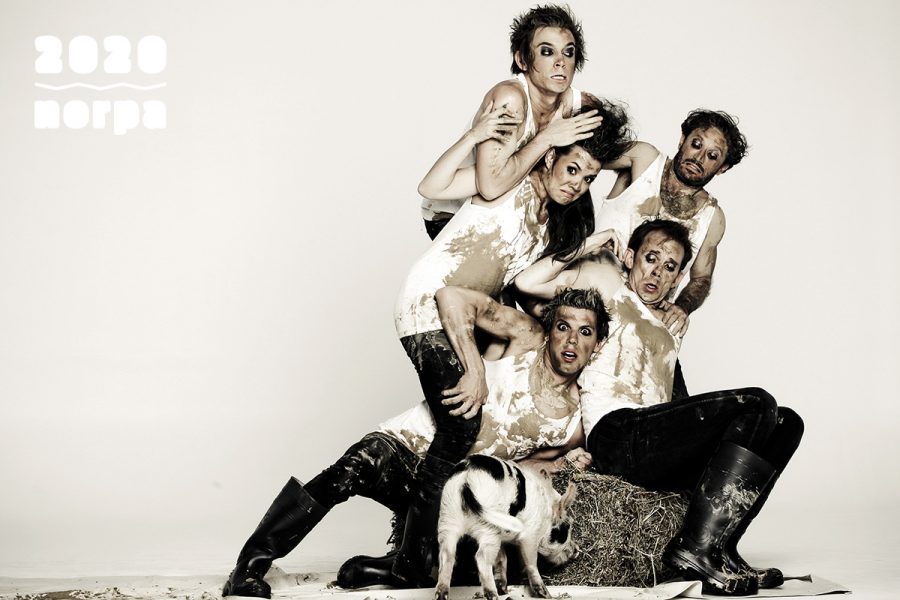 Animal Farm, one of the most enduring political commentaries returns in a multi-award winning, critically-acclaimed theatre production. George Orwell’s intensely powerful fairy tale allegorizes and satirizes communist governments while illustrating with stunning simplicity how greed and power corrupts with devastating consequences to all who yield.

Revolution has taken place at Manor Farm. The pigs have assumed control and all the animals, fueled by enthusiastic camaraderie and guided by a set of self-imposed rules, are promised a better life free from the self-serving greed of humans. However, it is not long until the rules that promised equality and freedom become the shackles that bind the animals once again.

Created by shake & stir and directed by Michael Futcher, Animal Farm promises to be one of the most shocking, relevant and wickedly funny theatre events of 2020.

“shake & stir nailed it. Physical Theatre at its best.”
– ArtsHub