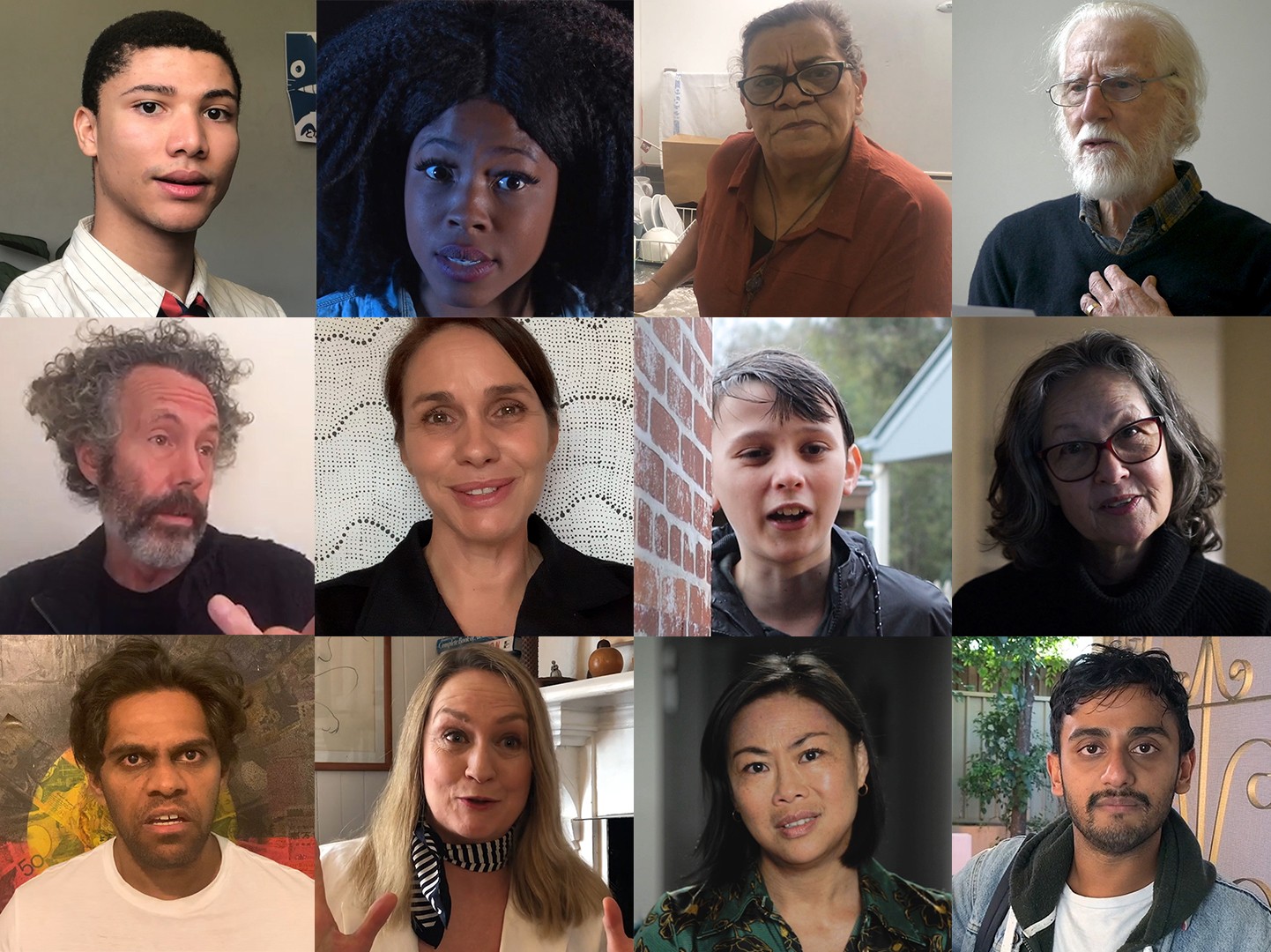 These 50 postcards to Dear Australia are comforting, confronting, and a unique celebration of Australian voices.

A collaboration with Playwriting Australia

Between 2-5 July, NORPA is joining 50 fearless and inspiring new short works from some of Australia’s best playwrights will be livestreamed by more than 30 performing arts organisations from across Australia.

At a time a pandemic has forced reflection and change, these playwrights have responded to questions that get to the heart of where our nation is and where it might go.

Commissioned by Playwriting Australia, the 50 monologues have been recorded by 50 actors, many in their own homes.

These 50 postcards to Dear Australia are comforting, confronting, and a unique celebration of Australian voices.

Playwriting Australia (PWA), the national body for the development of Australian plays and playwrights, invited 25 theatre organisations from across Australia to each nominate two playwrights. PWA then commissioned these 50 playwrights to each write a short monologue, which were then filmed by 50 extraordinary actors, many in their own homes.

David Berthold, the interim Executive Chair of Playwriting Australia, said that this was a project that “not only elevates the voice of playwrights, but also demonstrates the huge diversity of voices this nation enjoys.”

“Recent months have exposed and prised open many cracks in our society. These 50 micro works address major questions, allowing us to see into some of those cracks, but also inviting us to see light ahead. These stories are, in turn, confronting and comforting. Together, they are a revelation and unique celebration of Australian voices.”

A Dear Australia panel discussion will be broadcast from the Joan Sutherland Theatre by the Sydney Opera House on Saturday 4 July at 7pm as part of its Digital Season.

The scripts of the Dear Australia monologues will published by Australian Plays and will be available Monday 6 July on their website.

These snapshots will be a unique account of these times and a striking moment of national celebration and reflection.