POOF! Secrets of a Magician 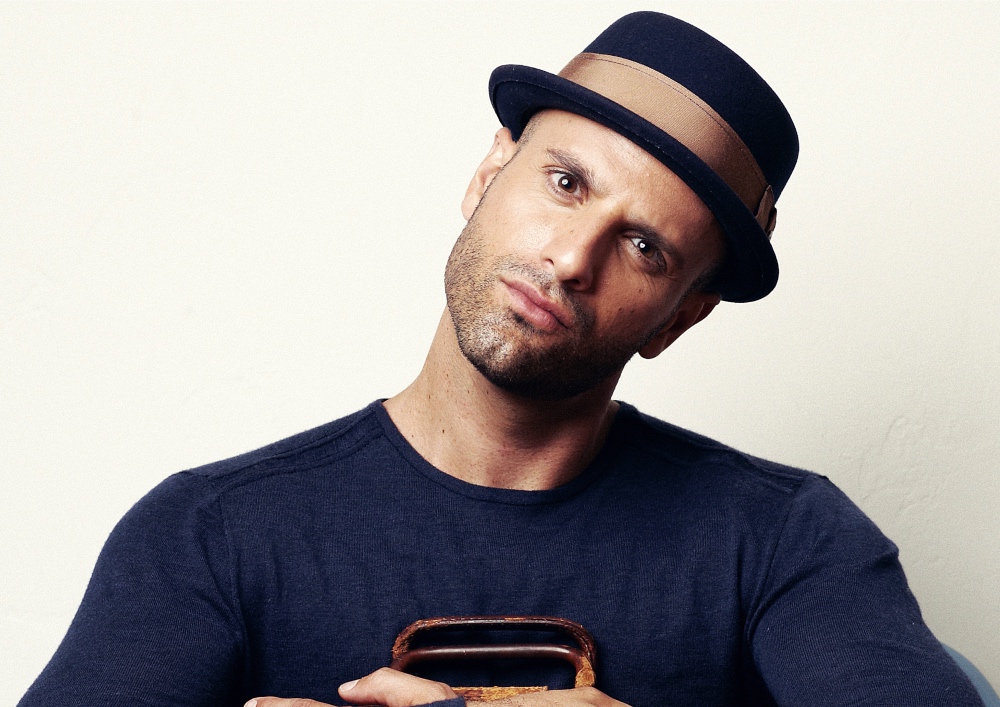 An outrageous cabaret of wizardry, music and comedy that peels back the magician’s curtain.

Master showman James Galea reveals all in a hilarious, confessional adults-only show that poses questions-in-song such as ‘Are All Magicians Gay?’ and ‘All Psychics Are C&*ts’ and spills the tea on the enigmas of magic and psychics, from the fall-out when chicanery goes wrong to what happens when you know all the secrets and lose touch with the magic in your own life.

With infectious energy, a deft touch with a grand piano and awe-inspiring sleight of hand, actor and magician Galea spearheads a new brand of modern magic show. He’s wowed Ellen DeGeneres and Richard Branson (and has been seen on The Late Late Show, Discovery Channel, Access Hollywood, TODAY), headlined Hollywood and Las Vegas, helmed the smash-hit magic supergroup Band of Magicians, and starred in ABC TV series BEST TRICK EVER, which also premiered live at the Sydney Opera House (2021).

Galea is coming to Lismore with a confessional musical cabaret about his journey as a magician, revealing what makes him and his vast repertory of tricks tick.

James is extremely funny, extremely charming, extremely clever, and extremely entertaining, you can’t help but be taken along for the ride
– Theatre Now

James Galea has reinvented the art of trickery, taking it far from its traditional comfort zone
– Daily Telegraph

This magician I think you will LOVE LOVE LOVE. He’s not like other magicians – he’s not…creepy
– Ellen DeGeneres