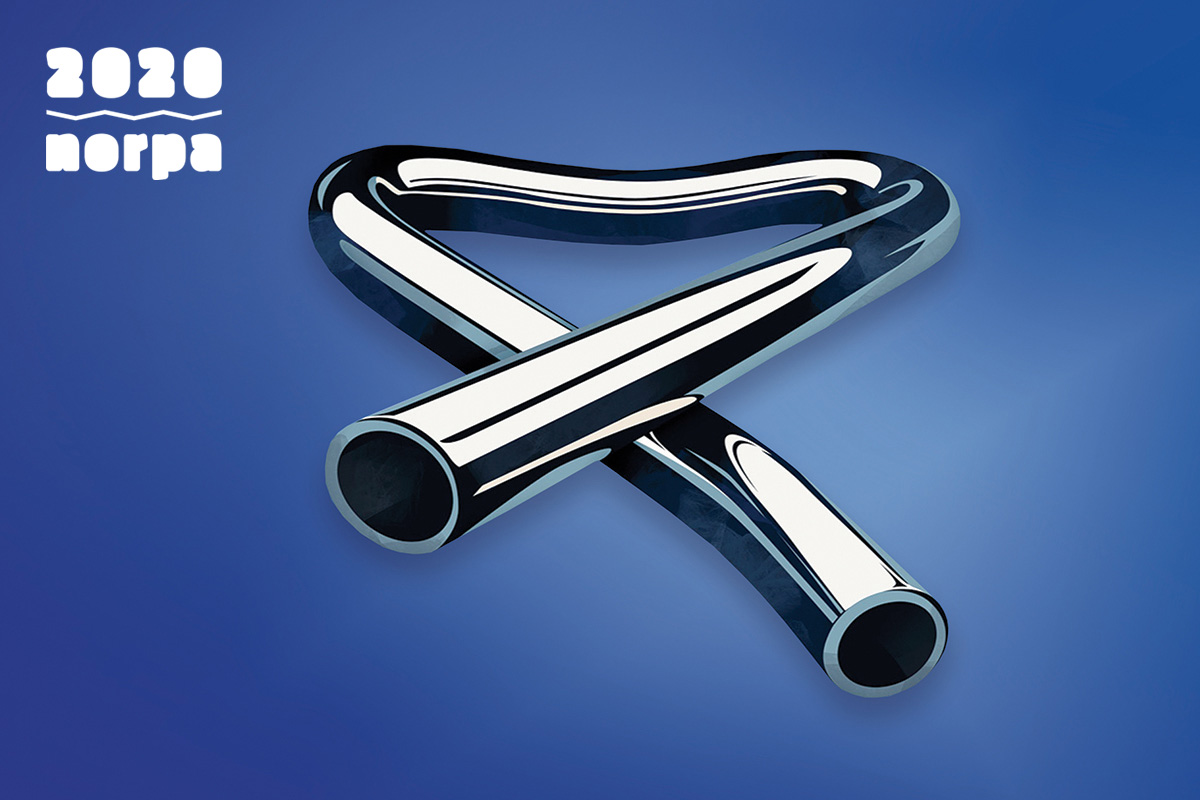 One album. Two men. Too many instruments.

This performance has been cancelled due to the COVID-19 pandemic.

Tubular Bells For Two made its debut at the Sydney Fringe Festival in 2010, where it won the award for ‘Best Musical Moment.’ It then went on to the Edinburgh Festival Fringe in 2012, where it wowed critics and audience alike, winning 5-star reviews and much-coveted Herald Angel and ‘Sixth Star’ Bobby awards, and has sold out concerts around the globe since.

70 minutes (no interval)
Recommended for all ages.