An incredible cadre of theatre makers have joined NORPA as Associate Artists. All are respected makers in their own right and represent the cutting edge of Australian talent across a multitude of forms.

Together with our team they fuel the creation of inspiring new devised works and a creative program that is physical, visceral, ambitious, inclusive and occupies a unique place in the national theatre landscape.

Here are some of their works in development: 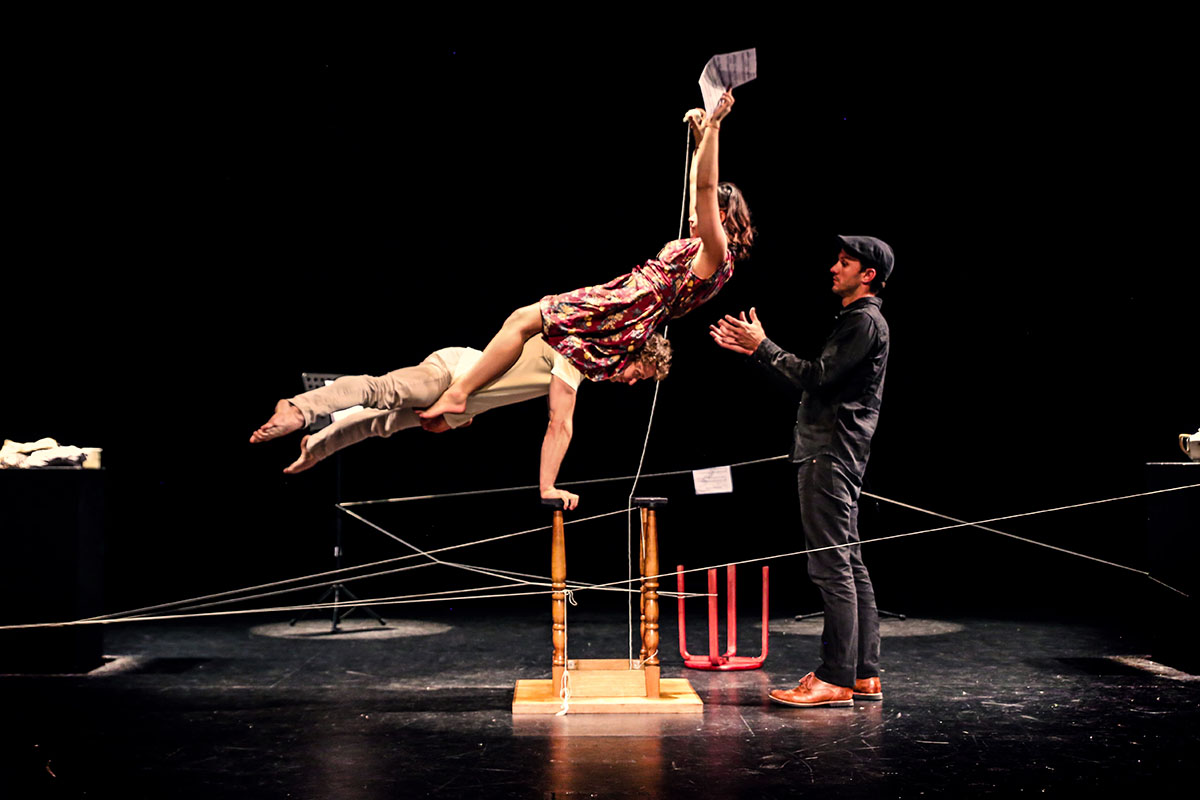 This project is directed by NORPA Associate Artist Darcy Grant.

Two of Australia’s most physically skilled performers give us a glimpse into the domestic life of the neurotic, world-class acrobat, and explore something we can all relate to — how relationships between people get increasingly complex over time.

“Whether it’s your kid, your partner, or your mate, life happens and things get more challenging. I like starting from a really loose place, and building physical things, and then seeing what they tell me in terms of content and themes. As opposed to regular theatre, or dance, I find with circus making, you’ve to carve out the physical work before you arrive at what the central idea is. By pulling apart the movement, you can find out what it means. Rather than going, ‘I’m going to be Romeo and you’re going to be Juliet and I’m going to do some backflips to impress you,’ we take a mundane act like folding clothes and we see how two people can do the most complicated, virtuosic, folding of a shirt. When that’s happening, and it’s working, you don’t need any words”. — Darcy Grant 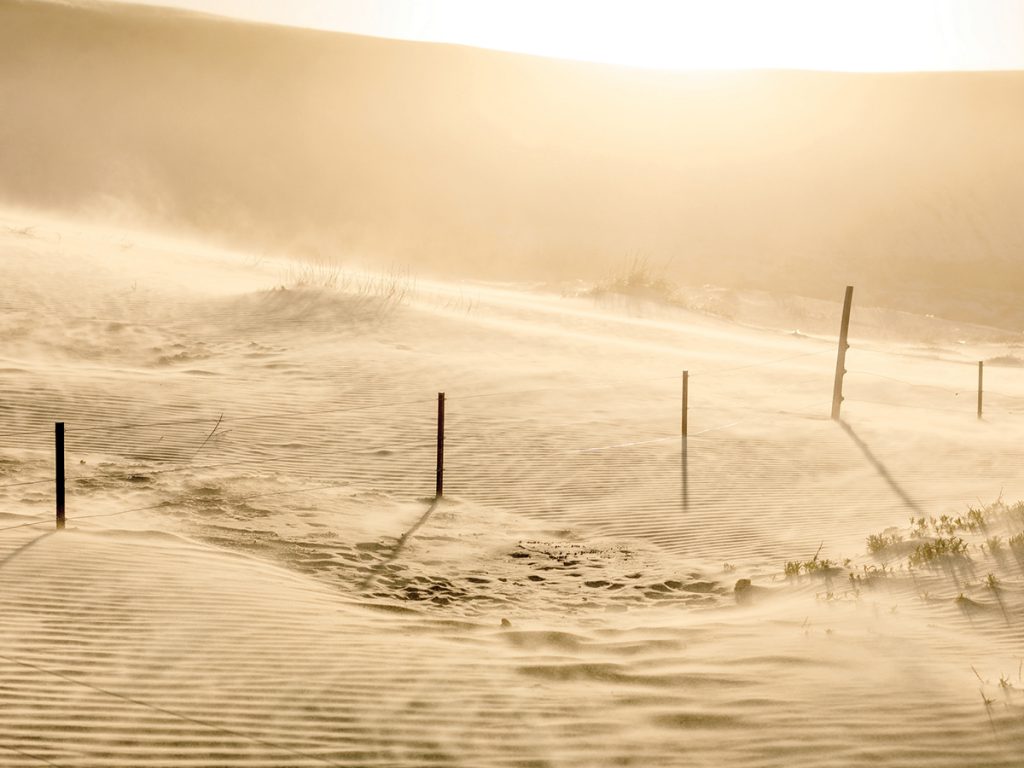 This project is directed by NORPA Associate Artist Caroline Dunphy.

SAND is a dance theatre piece that responds to weathered fragments of our past, embedded in landscapes and built environments. This contemporary cross-cultural work explores how bodies relate with one another in the resistance and shifting nature of sand. The performance is being developed so it can take place in an architectural installation, outside in the natural environment, or inside a theatre.

SAND draws from Japanese classic literature, the 2011 tsunami and Indigenous connections to sand in Australia to create an original, contemporary performance.

“We like the theme of sand, because of the way sand buries things, but it also reveals them. Think beach gothic. What gets washed up on the beach? What secrets get revealed? What do the waves uncover? Those sorts of things. The story part of the show is about an Aboriginal sand miner, who’s working in the sand dunes, when he uncovers the body of a Japanese woman, who was washed away in the tsunami. She’s been carried all this way, and as he uncovers her, she starts to reanimate. The Idiot Savant group call what they do ‘thought movement’ which we don’t really have here. In Australia, we go towards more dance or circus style, but I fell in love with Japanese movement, which has a really dynamic presence on stage.” — Caroline Dunphy

SAND is created by Belloo Creative (Australia), Idiot Savant Theatre Company (Japan) and NORPA. This project has been assisted by the Australian Government through the Australia Council for the Arts, its arts funding and advisory body.