The Indigenous Makers’ Studio is a new NORPA initiative supporting emerging Aboriginal and Torres Strait Islander Artists originating from or residing in NSW, who have a strong desire to develop their performance practise.

Five artists have been selected to partake in a 2 week intensive program at NORPA in July 2019.

The program will support artists to: 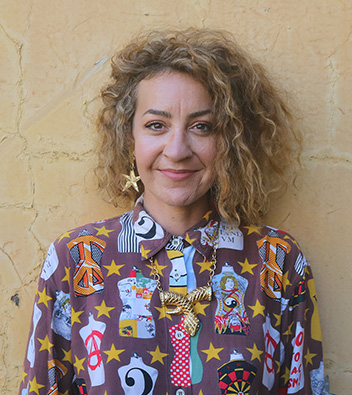 Amala Groom is a Wiradjuri conceptual artist whose practice, as the performance of her cultural sovereignty, is informed and driven by First Nations epistemologies, ontologies and methodologies. Her work, a form of passionate activism, presents acute and incisive commentary on contemporary socio-political issues. Articulated across diverse media, Groom’s work often subverts and unsettles western iconographies in order to enunciate Aboriginal stories, experiences and histories, and to interrogate and undermine the legacy of colonialism. Informed by extensive archival, legislative and first-person research, Groom’s work is socially engaged, speaking truth to take a stand against hypocrisy, prejudice, violence and injustice. 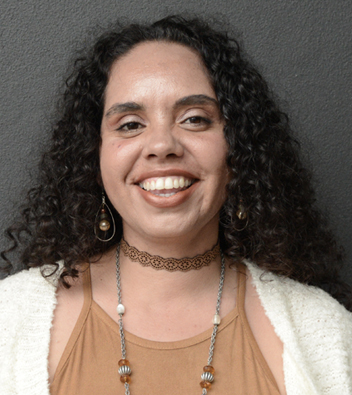 A Gidabul woman born in Kyogle New South Wales, Jennifer grew up in the small community of Muli Muli. A member of the Gidabul Muli Woothung Dancers. Touring New South Wales and in parts of Queensland for over ten years. Jennifer began exploring song-writing which lead to her being asked by a friend, attending University of Melbourne in Victoria to be a part of her thesis in dance. One of the performance nights was attended by the soprano singer Deborah Cheetham. Jennifer later auditioned for the company Short Black Opera and sang and danced her first performance in Adelaide in 2014 and at the Sydney Opera House in 2016. In 2018 she performed in Eumeralla the first ever Opera written entirely of Gunditjmara language. Now wanting to explore herself as an individual artist a singer, song-writer and dancer. Hoping to collaborate with other artist seeing where the journey takes her. 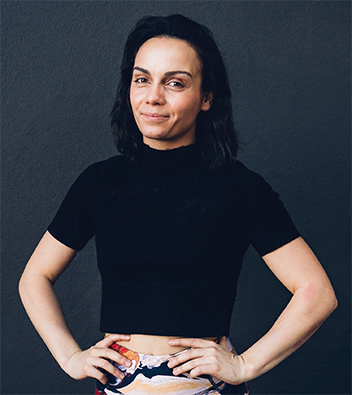 Tahnee is a descendant of the Ngemba people, and is currently based in Broken Hill. She is a dancer, vocalist, actor and teacher of the arts. She graduated from the Central Queensland Conservatorium with a Bachelor of Music Theatre, and has performed in the Northern Rivers over the past five years. She recently graduated with a Master of Teaching and strongly believes in the value of education. She is currently a part of the Reconciliation Action Plan (RAP) team at Willyama High School. The team aims to bring reconciliation and Aboriginal and Torres Strait Islander histories, cultures and contributions into the classroom through curriculum resources and professional learning. Tahnee is looking forward to participating in the Indigenous Makers’ Studio. 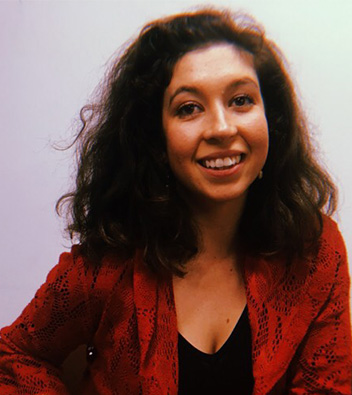 Emily Flannery is a proud Wiradjuri woman born in Forbes, Central West N.S.W. Emily attended The McDonald College Of Performing Arts boarding school, focusing on classical ballet. When she graduated in 2011, Emily chose to further her training by studying full-time in the college’s AIBA course.In 2015, Emily decided to combine her love of dance with her desire to learn more about her Indigenous culture by joining NAISDA Dance College. During her time at NAISDA Emily was awarded an excellence award for her performance in the 2015 Mid Year Show Gayi Ngiyang Nhangara “ Come We All Dance” an excellence award for Classical Ballet (2016), and a High Distinction for classical ballet and contemporary dance (2017). Emily has attended four Cultural Residencies to Moa Island in the Torres Straits and Nyinyikay in North East Arnhem Land. This has been an interregnal part of her connection to her culture and her development as an indigenous dancer. While at NAISDA, Emily collaborated with international artists Omer Astrachan, Tiaroa Royal and Louise Potiki Bryant. She has worked with choreographers Frances Rings, Elma Kris, Vicki Van Hout and Raymond D. Blanco. Emily was the recipient of the Young Regional Artist Scholarship (2017), and used the grant to study at The Kibbutz Contemporary Dance Company for five months in 2018. Since graduating, Emily has performed with Opera Australia in their 2018/2019 summer season of “Turandot”. She was the recipient of a Dirty Feet Choreographic Lab, which was used as a first development of her own work. 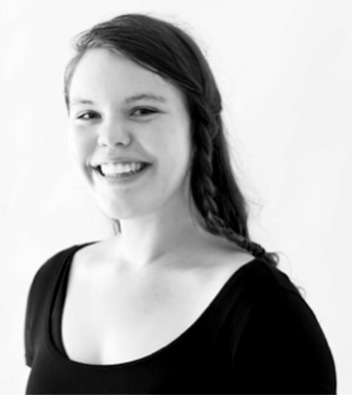 Shana is proud to have lived and grown on Darkingjung land, continually learning about her Indigenous heritage. In 2017 she completed a four year Diploma at NAISDA Dance College where she had the opportunity to work with Choreographers Frances Rings, Raymond Blanco, Vicki Van Hout, Ian RT Colless, Elma Kris, Taiaroa Royal and Sani Townsend. Also learning traditional dance on country at Moa Island in the Torres Strait Islands and in Nyinyikay in North East Arnhem land. In her Diploma year Shana Participated in a secondment with Bangarra Dance Theatre and a Summer Intensive program with Kibbutz Contemporary Dance Company - Israel. Recently she has performed with Wagana Aboriginal Dancers, Jannawi Dance clan, Erth Visual and Physical Inc., Our Corka Bubs, and Atamira Dance Company. As well as choreographic developments with Patricia Wood, Elle Evangalista, Kassidy Waters, Liz Lea and Jo Clancy. Most recently she participated in the Banff Centre Intercultural Indigenous Choreographic lab where she worked with Anishnaabe Choreographer Waawaate Forbister.

The Indigenous Makers’ Studio was made possible through Create NSW – Creative Koori Aboriginal Strategic Program funding and has been designed to elevate and enhance the skill set of the next generation of young, Indigenous storytellers and performers.