Produced by The Farm in association with NORPA & Performing Lines

The Office mashed with a cage fight.
A dangerously comic physical performance.
An emotive generational showdown.
A cockfight.

Two blokes in an office: One older, one younger.

A cross between The Office and a cage fight, Cockfight is a game of comical one-upmanship that builds to moments of emotive impact, where generational truths are exposed and unpacked. A flash of bared teeth, territorial pissing contests, the desperation of needing to prove yourself versus the need to hold on to what you’ve got.

Cockfight explores the power play between men, the frailty of the ageing body and questions our culture’s desperate struggle for achievement.

Two performers on a stage: one older, one younger.

At The Farm, work is made in a collaborative process where everyone brings their expertise without being confined to it. All animals are equal.

“…the work is physical theatre at its most extreme: bodies slam into walls and office furniture, and perilous interlocking rolls, tackles and lunges fling performers through space.”
The Australian

“Its physicality is masterful and its comedy biting”
DANCE AUSTRALIA

“And it is sidesplittingly hilarious and beautifully athletic and graceful.”
ABC ARTS

“At times broadly comedic, with a Buster Keaton-esque physicality on show, Cockfight switches effortlessly to moments of beauty and poignancy”
ARTSHUB

Cockfight was developed by members of THE FARM with guest artist Julian Louis. At THE FARM work is made in collaboration; everyone involved brings something to the creative process that shapes the piece. All animals are equal. 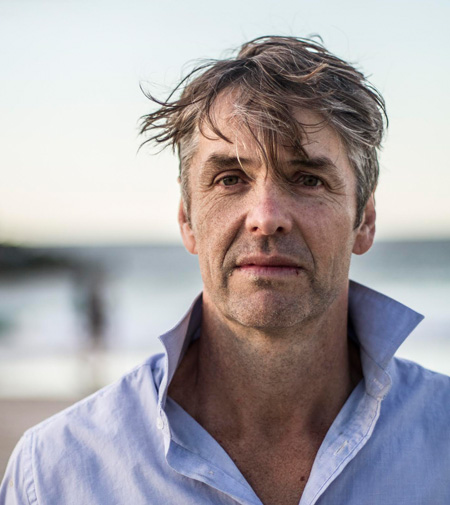 Gavin Webber is co-Artistic Director of The Farm, a company based on the Gold Coast, Queensland. Throughout his career Gavin has worked between Australia and Europe and directed theatre, dance, circus, film and installation. He spent the majority of his early performance career with Meryl Tankard ADT and Belgian company Ultima Vez. As Artistic Director of Dancenorth he took the company from regional Australia to national and international touring and his work has received many awards including six Greenroom awards in a single year. He was co-founder of Collaborative ensemble Splintergroup and Animal Farm Collective, early incarnations of The Farm, whose work has been seen across four continents. He has been a regular guest choreographer with CO:3 in Perth since the company’s launch in 2015. The Farm currently has two shows ready to tour: Cockfightand Frank Enstein, and two in the making, The Last Blast& Quarantine. In 2017 he was awarded the Sidney Meyer Individual Performing Arts Award. 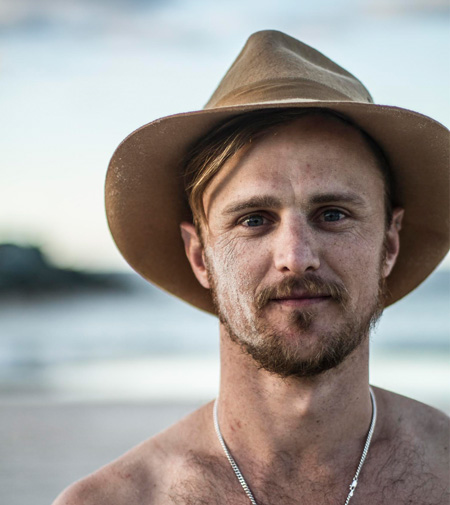 Joshua Thomson is a dancer, choreographer, director and maker. The current co-artistic director of Sydney physical theatre company Legs On The Wall, Joshua has worked nationally and internationally for the past 11 years with groups such as Tasdance, Dancenorth, Perth Theatre Company, The Farm, Stalker Stilt Theatre, Shaun Parker & Company, Marrugeku and Germany's PVC – Physical Virus Collective. His work as director and dancer spans dynamic physical innovation, live theatre and even a continuous 48-hour performance staged semi-submerged atop a coastal sandbank.He holds a Bachelor of Fine Arts (Dance) from Queensland University of Technology.

Kate Harman is a contemporary dancer, performer, choreographer and collaborator who has been working for 10 years between Australia and Europe. She has created and performed in works within the realms of dance, theatre, circus, performative installation and in projects created with amateurs and young people. She most commonly works with The Farm, a collaborative group working for utopian ideals, whose works varies in style from traditional theatre spaces, to site specific and interactive works.After completing her dance training in 2004 at the Queensland University of Technology, Kate spent four years at Dancenorth under the Artistic Direction of Gavin Webber. In 2009, she moved to Germany initially working for PVC (Physical Virus Collective) at the Stadt Theater Freiburg. In Germany, Kate created a number of her own works and collaborations.Since 2013, Kate has once again been working out of Australia and focusing her energy on projects with The Farm and developing her solo choreographic practice. With The Farm she has created 2016 Helpmann nominated works Cockfight and Last Blast, as well a core creator behind their 48 durational work Tide. She is currently questioning the notion of performance and the idea of authenticity within a performance context and has always been interested in an honest exchange between the performer and audience. 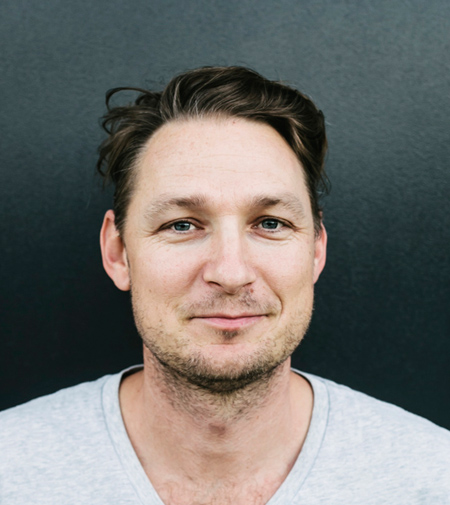 Julian is a theatre maker and Artistic Director of NORPA (Northern Rivers Performing Arts) based in Lismore. Julian has directed theatre, opera and circus as well as large-scale site-specific works. For NORPA Julian has created and been the Artistic Director on a number of productions including Railway Wonderland (2012/2015), My Radio Heart (a co-production with Urban Theatre Projects), Open House (2011) a circus work performed in a residential house in Lismore. Julian has also directed Engine (2010), The Bloody Bride (2010) and Not Like Beckett (2007). Julian’s made works for Perth International Arts Festival and Sydney Festival. He is a graduate of Charles Sturt University BA Theatre/ Media, NIDA’s Directors course and trained as a performer in London with Philippe Gaulier. 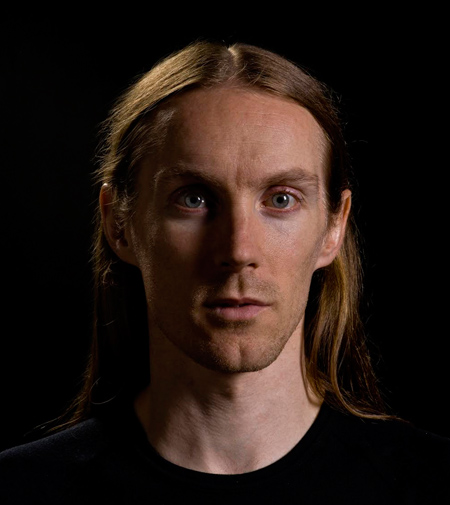 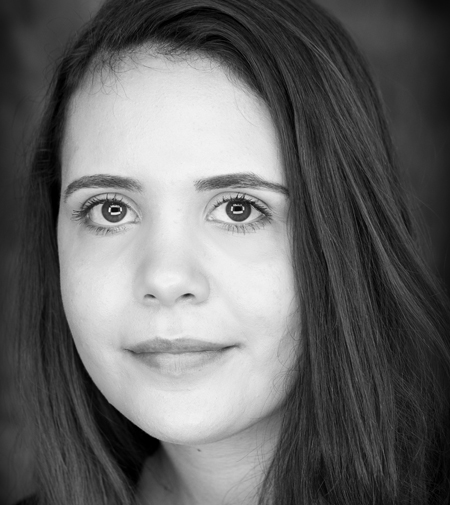 Chloe Ogilvie is an Indigenous lighting designer originally from Tom Price, who graduated from the Western Australian Academy of Performing Arts in 2015. While at the academy Chloe worked on over 40 productions including the Hugh Jackman Foundation Launch, and Reefer Madness. In her final year she was the Assistant Designer on Legally Blonde the musical and the designer for Macbeth. Since graduating Chloe has worked with companies such as, Yirra Yaakin Theatre Company, Ochre Contemporary Dance and Co3. Her designs include Fever and The Fret (2015), HOBO (2016), MoveMe festival (2016) and TOAST (2017).