“The physicality, and inventiveness, of this wondrous epic has so many whip-cracking moments (literally) and is so totally engaging, I could watch this performance over and over again and still miss many of the nuances. Wildskin is a visual and emotional feast.”

Dark, outrageous and unpredictable — Wildskin takes you on a ride into the wild…

Eva believes the only way to mend her broken life is to go on the road, solo. Lost, alone and under-prepared, she soon finds herself breaking rules and embracing danger. After a long night of the soul, encountering wild animals and decidedly odd humans, Eva discovers she can handle any challenge life dares to throw at her.

Wildskin showcases an all-female ensemble of riotous physical performers, who each portray the recognisable and oddball characters Eva encounters on her journey. Together they flirt with bush-horror conventions, to bring you a night of daring and joyous theatre.

“The vastness of the bush is wonderfully evoked by NORPA’s lighting and staging, and Julian Louis’ direction means the audience is never left hanging.”
Lismore Echo

“Wildskin is a story that could only have been told by women’s bodies. While there was plenty of witty dialogue, it was performances from five of Australia’s best female physical performers, dancers, and acrobats, that propelled the bush-thriller journey.”
Dancing Plague

“Spirited, frightening and wild!… I laughed, got teary, remembered shit I didn’t expect to, felt scared and enjoyed every moment. Watching this was cathartic as hell, I saw myself in pieces on the stage and walked out loving myself a little more.”
Audience member

“SO much happens. The seamless way these women shift characters and genders and settings, going from humorous to horrifying was just perfection.”
Audience member

“There was one section in there where I thought ‘they’ve actually got my diary and they’ve ripped pieces of it out’… it resonated with me so much.”
Audience member

Read our Wildskin program from the Premiere Season. 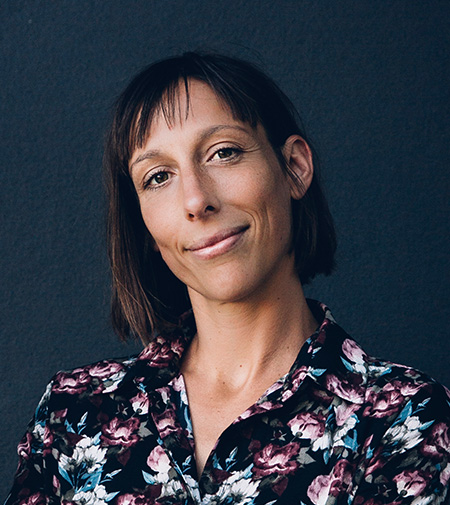 Viviane was born in Switzerland and graduated at Amsterdam Art School in 2009 with a Bachelor of Arts in contemporary dance. After many years dancing in Nanine Linning Dance Company in Germany and freelancing throughout Europe, she migrated to the Northern Rivers in 2014, where she has been dancing, choreographing, teaching and directing numerous dance projects, amongst others for Bleach Festival, Commonwealth Games, Supercell dance festival and Crack theatre festival. Her short dance film GOGI premiered in 2017 and continues to be screened at film festivals around the globe. 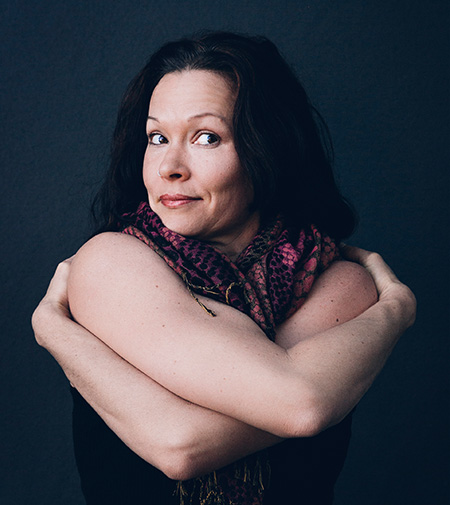 Bianca is an acrobatic artist who combines strength, agility and flow in the air and on the floor. Specializing in non-narrative conceptual circus, she strives to create work that’s from the heart and soul. 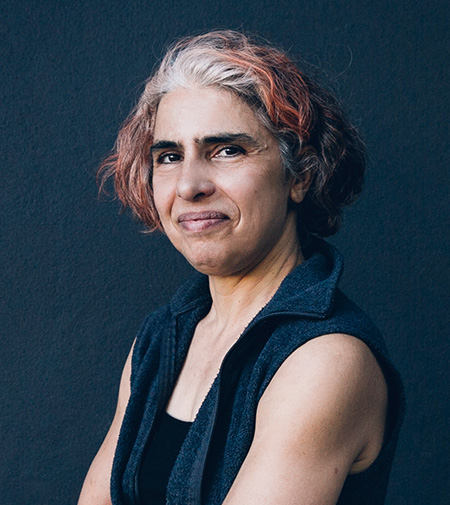 Katia Molino has a Bachelor of Creative Arts from the School of Creative Arts, University of Wollongong. Since then she has worked as a freelance performer with many companies including Entr’Acte, Stalker, Marrugekku, Theatre Kantanka, The Opera Project and Ensemble Offspring. Most recently Katia performed in Theatre Kantanka’s The Obscene Madam D at Riverside Theatres Parramatta and 107 Projects Redfern. Previously for NORPA, Katia has performed in Railway Wonderland at Lismore Railway Station and Dreamland in Eureka Hall. 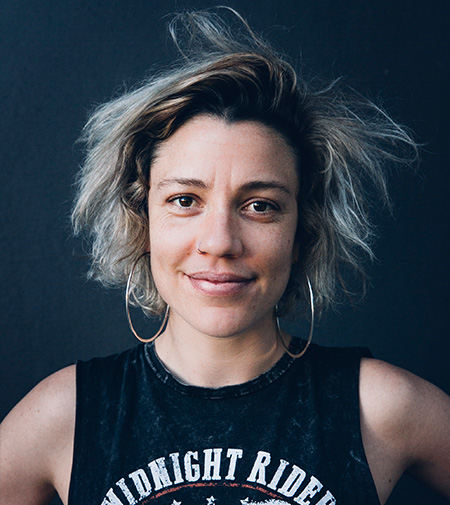 Renowned for her innovative and unusual juggling style, Olivia Porter’s never-been-seen-before manipulation skills have taken her all over the world. She has performed in the internationally renowned company La Soiree in London’s West End and was a full time ensemble member at Circus Oz for three years. She has worked extensively across the USA, mostly in New York City and completed a residency at a Circus warehouse in Brooklyn. More recently she created an independent show Party Ghost, with the amazing Jarred Dewey and Nicci Wilks, which received high acclaim and a nomination for Best Circus 2018. Even though a little socially awkward off stage, Olivia offers a strong uniqueness in her on-stage performances that a truly unforgettable. 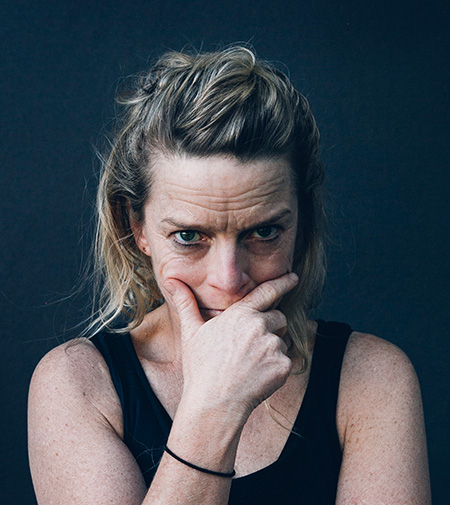 Nicci is highly regarded within the Australian circus community, not just for her prowess as a physical performer, but also for her skill as a comedienne, MC, and as a creator of unique, physical characters that frequently challenge notions of gender and class. Her work as an independent performer, with most major Australian contemporary circuses and theatre companies is intelligent, subversive and keenly admired by peer and audience alike. 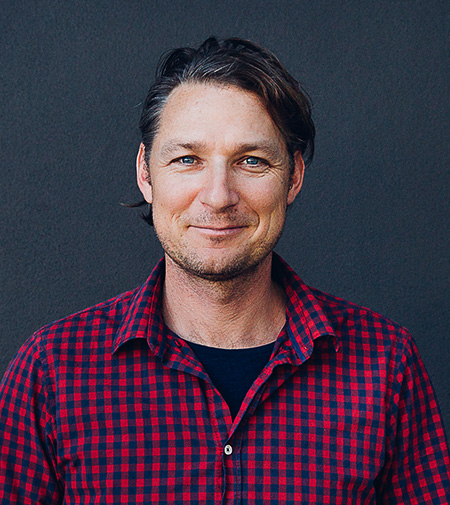 Julian is a theatre maker and Artistic Director of NORPA (Northern Rivers Performing Arts), a theatre company based in Lismore NSW on Bundjalung country. For NORPA he conceived and directed Railway Wonderland and Dreamland, along with The Bloody Bride, Engine and Not Like Beckett. Other NORPA projects Julian has instigated include Djurra, My Radio Heart (with Urban Theatre Projects), Open House and The Home Project. He also co-directed Cockfight, in partnership with The Farm, which has just wrapped up a national tour.
Julian is the Artistic Director of the national and international productions of The 13-Storey Treehouse (The Netherlands, USA, NZ and Australia) and the four sequels produced by CDP Productions. He is a graduate of Charles Sturt University BA Theatre/ Media, National Institute Dramatic Arts (NIDA) Directors Diploma and trained as a performer with Philippe Gaulier (London). 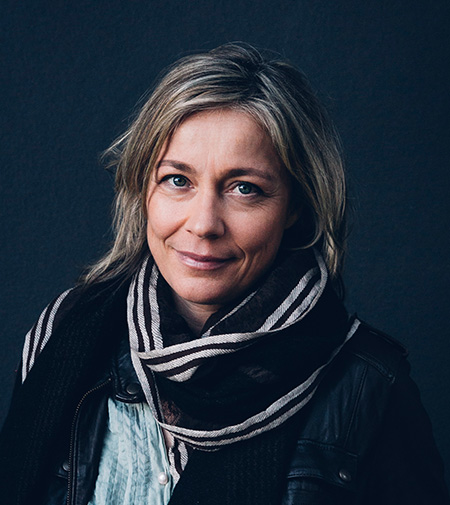 Hattie won a BAFTA for writing and directing her comedy short film The Banker. She developed the screenplay Little White Car, a comedy feature, with writer’s Purvis and Wade (Casino Royal, Skyfall). Hattie directed Third Star, a feature film starring Benedict Cumberbatch, which was Closing Night Film at Edinburgh Film Festival. After returning to Australia she has worked as a story consultant for a number of projects, and recently wrote and directed Summer’s Day a short film for the ABC. Wildskin is her first writing credit in theatre. 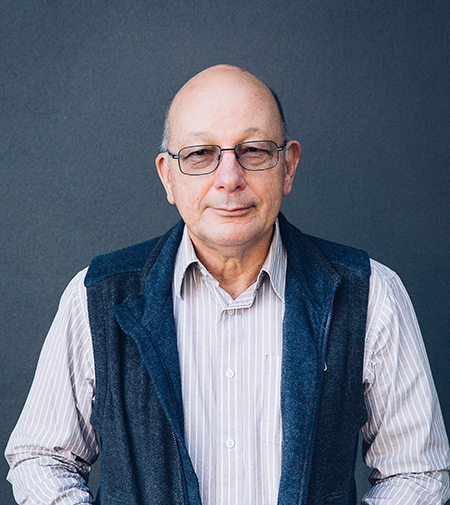 Janis is a freelance writer, director and dramaturg. Major plays include Too Young for Ghosts , No Going Back, and My Father’s Father which premiered at Melbourne Theatre Company. He is a long time collaborator with NORPA working on The Mercenary, Mr. Barbecue, The Flood, Electric Lenin, Railway Wonderland and Dreamland. Other plays include Wet and Dry and Engine.
He was Associate Director for Melbourne Theatre Company directing 11 productions, Artistic Associate for Queensland Theatre, and a member of Literature and Theatre Boards of the Australia Council. 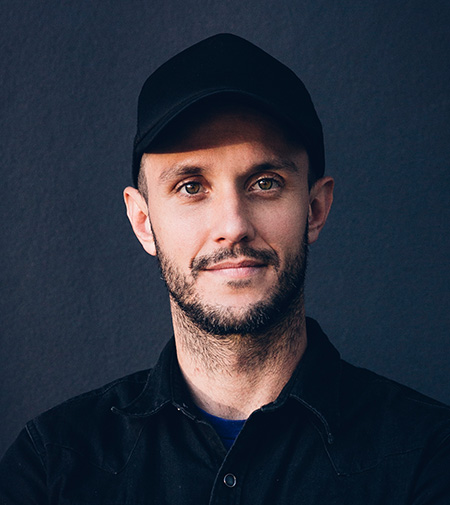 Darcy is a classically trained acrobat, award-winning photographer, physical theatre director and founding member of Circa. He has trained, taught and toured work on the cutting edge of ‘new circus’ to some of the world’s most prestigious venues. In 2017 Darcy was commissioned by Adelaide International Arts Festival to direct Backbone by Gravity and Other Myths — it premiered to 5-star reviews and attracted three Helpmann Awards. He is a NORPA Associate Artist, and previously performed in Dreamland. 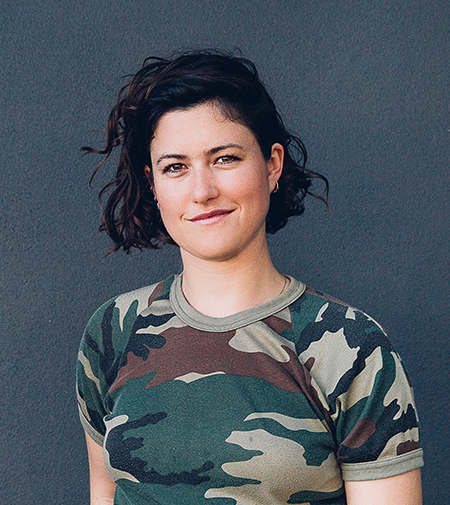 NORPA Associate Artist Kate McDowell, originally from Lismore, holds a NIDA Postgraduate Diploma in Writing for Performance and is trained in dance, puppetry and performance.
For NORPA Kate was Assistant Director/Stage Manager on Dreamland, design intern for Journey To an Unnamed World and researcher for new work Wildskin. 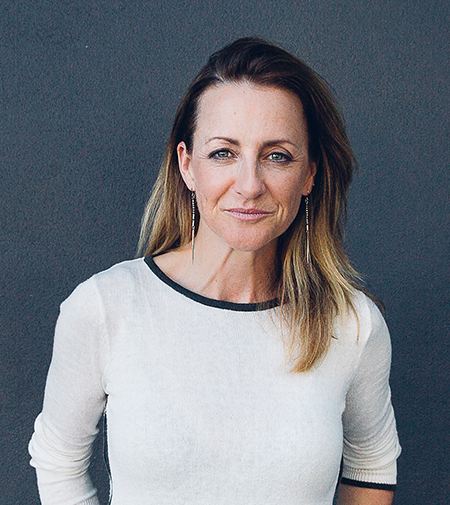 Caroline is the Co-Artistic Director at Belloo Creative and a current Associate Artist at NORPA. She has worked as an actor, director, theatre maker and educator for more than 25 years, most recently on projects with NORPA, Belloo Creative, The Good Room, The Danger Ensemble, Babushka & Brisbane Festival, Queensland Theatre Company, La Boite Theatre, Brisbane Powerhouse and the Judith Wright Centre of Contemporary Arts.
Caroline specialised in avant-garde theatre and the Suzuki Actor Training Methodology both in Australia and overseas, and was a Frank Theatre senior company member for many years. She recently performed in The Arrival with Red Leap Theatre (NZ) for QPAC and directed the premiere of Rovers (Belloo Creative). 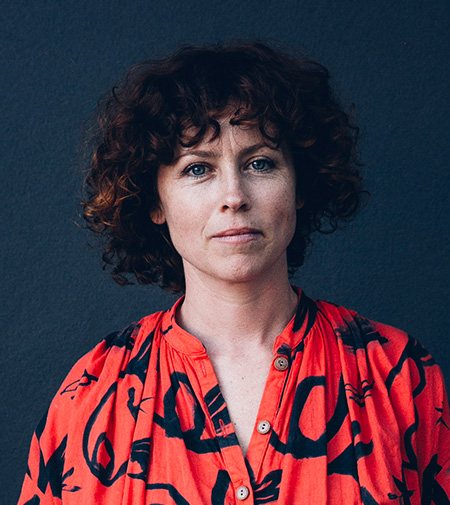 Charlotte Haywood works interdisciplinary across textiles, film, sound, installation, sculpture, theatre and design. She creates works that thread disparate narratives and processes of time and culture; seeking cultural and linguistic nuances of the body and landscape in a non-linear interrogation of history, the present and the future. She looks to untie hierarchies in light of multiple knowledge systems. Charlotte has worked in remote Australia, Vanuatu, Thailand and Indonesia, and completed residencies and exhibited in India, Peru and Thailand. She is collected by the Museum of Applied Arts + Sciences, Sydney and ARTBANK.

Sian is a lighting designer and theatre maker, collaborating with an array of exciting emerging and established artists across Australia. Sian’s practice draws on the importance of coloured light to explore our deepest personal emotions, as well as our connection with others and our surrounds. She has studied at the Western Australian Academy of Performing Arts, the Hong Kong Academy of Performing Arts, Sian appears as a mentor/guest artist at NIDA. 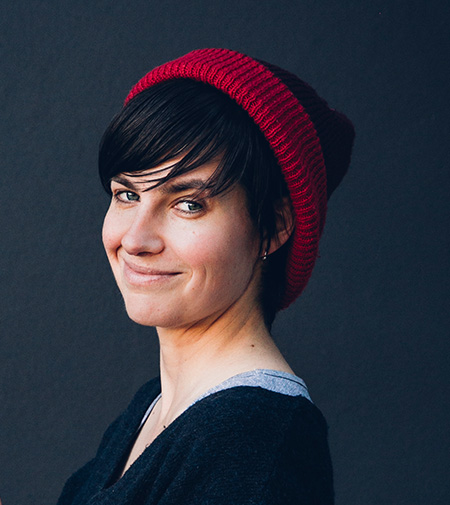 Tegan is a Sydney-based sound designer, music maker and podcast producer. Her soundscapes and original music have been heard in The Sound of Waiting,
(Darlinghurst Theatre Company), Everything You Ever Wanted (Q Theatre), How I Saved The Western Black Rhino (Q Theatre), Visiting Hours (bAKEHOUSE), The Servant of Two Masters (Sport for Jove), Measure for Measure (Sport for Jove), Wasted (The Kings Collective), Taking Steps (Ensemble Theatre), Morgan Stern (Company of Rogues), The Clean House (New Theatre), and Osama the Hero (Tooth & Sinew). She created the sound design for the AWGIE winning radio play Spirit and has produced podcasts for Word Travels, The Starlight Foundation and FBi Radio’s All The Best.
Photo | Kate Holmes

Wildskin is being developed with the support of the Australia Council for the Arts, Create NSW, Southern Cross University and The Linnaeus Estate.