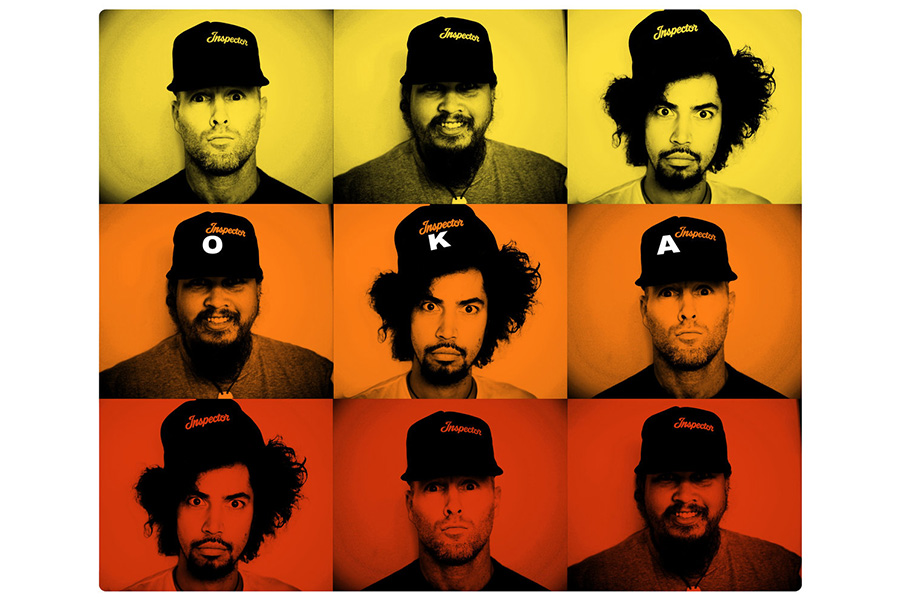 A cultural feast on the lands of the Bundjalung

Naidoc at NORPA is a cultural feast on the lands of the Bundjalung with local regional and national artists highlighting cultural matters.

Lismore City Hall will be activated as a cultural hub to highlight the diversity of Indigenous talent and share the stories that many Australians have not witnessed or heard.

Ceremony and language will be led by Bundjalung elders and dancing performances by The Deadly Bunharms, Bundjalung Nini Nahri-Gali and Muggerah. Local musicians Billy Smith, Teddy Lewis King, Tom Avery and will be joined by national dreamtime/electric/roots sensation OKA (pictured above).

Blackscreen films and forums on climate justice language matters and the referendum will plant an exchange of knowledge through respect from an Aboriginal perspective.

NAIDOC at NORPA is a free family event at Lismore City Hall.

Bush tucker by Uncle Mick and Aunty Thelma (crocodile, damper, kangaroo curries) will be available on both days.
Coffee cart
The Lismore City Hall licensed bar will be open with snacks and refreshments.

This is a free event. No tickets are required.
We look forward to seeing you.
If you have any questions about NAIDOC AT NORPA please contact the Box Office at Lismore City Hall on 1300 066 772.

NAIDOC AT NORPA acknowledges the assistance of Black Screen, an initiative of the National Film & Sound Archive.