INFORM — our partnership with Critical Path

We have joined forces with Critical Path on a 2-year program that will explore and extend dance theatre practice in the Northern Rivers region. INFORM aims to create a space for opening up ideas and broadening skills at the intersection of dance and theatre making. A series of workshop-labs will consider how dance and choreography can underpin an embodied approach to theatre and provide different methodologies for performance making. NORPA Artistic Director, Julian Louis said, “A partnership between Critical Path and NORPA is a natural fit as NORPA pushes further into exploring the boundaries of physical theatre as part of Australian story telling. This is a chance for NORPA’s Associate Artists to deepen artistic exchange and to fuel a bold, physical aesthetic in our works”. Claire Hicks, Director of Critical Path said, “Critical Path creates opportunities and connections for artists to explore new ways of working and to take risks. We are excited to enter into this partnership with NORPA to nurture and extend the skills and understanding of dance and physical practice for theatre practitioners in the Northern Rivers. Together we will ensure that the regional Makers Hub is a home to innovation and for a formidable group of artists.” Each of the four ‘workshop-labs’ will harness the skills of leading choreographers.

Our first session in June 2018, brought together guest artist Nat Cursio to engage with a group including NORPA Associate Artists Darcy Grant, Janis Balodis and Jade TyasTunggal, artists involved in the creative development of NORPA work Wildskin as well as NORPA Artistic Director Julian Louis and Associate Director Kirk Page. Nat Cursio is an artist working with dance and the body, incorporating choreography, curation and consideration of models that develop and re-consider artistic practice, production and communication. Her choreographic has been presented internationally, and she has been invited to contribute to dance and cross-disciplinary projects across Australia, Asia and Europe. Nat’s projects have garnered respect for their sophisticated and inventive propositions, dramaturgy and delivery. Our second session took place on 26-30 November in the Studio at NORPA with members of the Idiot Savant Theatre Company, and NORPA Associate Artist Caroline Dunphy. 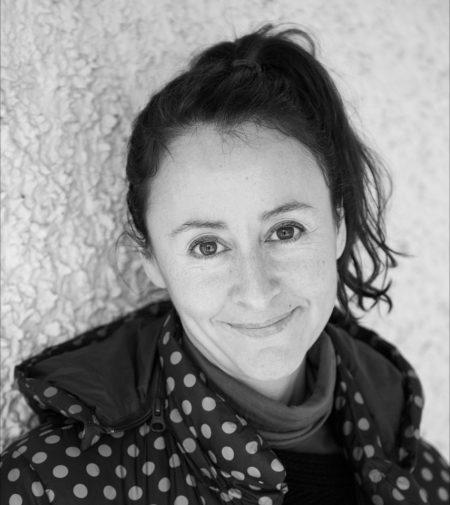 Nat’s choreographic work has been presented in Taipei, Seoul, Busan, Tokyo, Hong Kong, Singapore, Limerick and around Australia. She has created, participated in and been invited to contribute to dance and cross-disciplinary projects across Australia, Asia and Europe, as a performer, curator, director and provocateur. She creates artistic situations where we might notice ourselves and each other in ways that are not always prominent in daily life, where the work can act as both an escape from and a return to the world in which we live. Photo | Lorna Sim 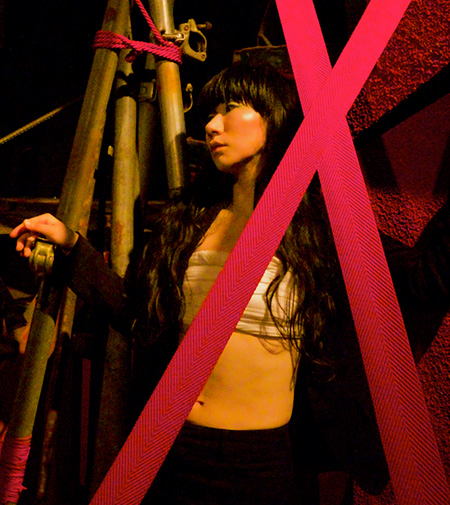 Idiot Savant Theatre Company (Tokyo, Japan) has produced 21 works since forming in 2003. The critically acclaimed company has created their own performance theory, Ki-Han-SHo, which is based on the logic of Japanese physicality and the principles of sports medicine. They also incorporate poetry and text into their works. Idiot Savant is known for its ability to fuse unique body expression and physicality with text and images (photos / still images / pictures) to produce remarkably original, contemporary experimental physical performances. Caroline Dunphy (Co-Director Belloo Creative and Associate Associate at NORPA) Caroline Dunphy is an actor/devisor, director and theatre maker. Caroline has a demonstrated track record in managing bilingual and cross-cultural devising process and has twenty years experience with Suzuki actor training in Australia and Japan. The Suzuki Method (and Viewpoints) are two distinct methods of actor training involvement movement. Caroline has been trained by Anne Bogart (NY), Ellen Lauren (NY) and Tadashi Suzuki (JPN). She has also worked in training with Richard Schechner (NY) in Rasaboxes integrating ancient theory with contemporary emotion research and Witness Relocation, New York Contemporary Dance Theatre Company.