The costumes of Railway Wonderland

Inspired by the fashions of 1940s

What do you find inspiring about Railway Wonderland?

I absolutely love the fact that the show takes place on a real abandoned railway station. I’ve always found ‘travellers’ whether it be at an airport or railway station fascinating. I want to know what their story is, their destination, who they are meeting…I find it a bit romantic like Railway Wonderland.

What does your role as ‘costume designer’ involve?

Fortunately I was working with the original creative team during 2011 where I provided costume inspirations for the initial development of Railway Wonderland. As Costume Designer I am responsible for the overall look and feel of the show.

How are you working with TAFE students? What do you like about it?

For the relaunch of Railway Wonderland we wanted to find a way to involve the TAFE Costume students so I’ve worked with TAFE on the construction on some of the costumes like the choir members. I am also giving them the opportunity to do some work experience in the field, fitting and altering costumes, watching rehearsals and running around chasing props. It’s great having this local collaboration because it gives them a relevant real-life theatre experience that every student should experience. 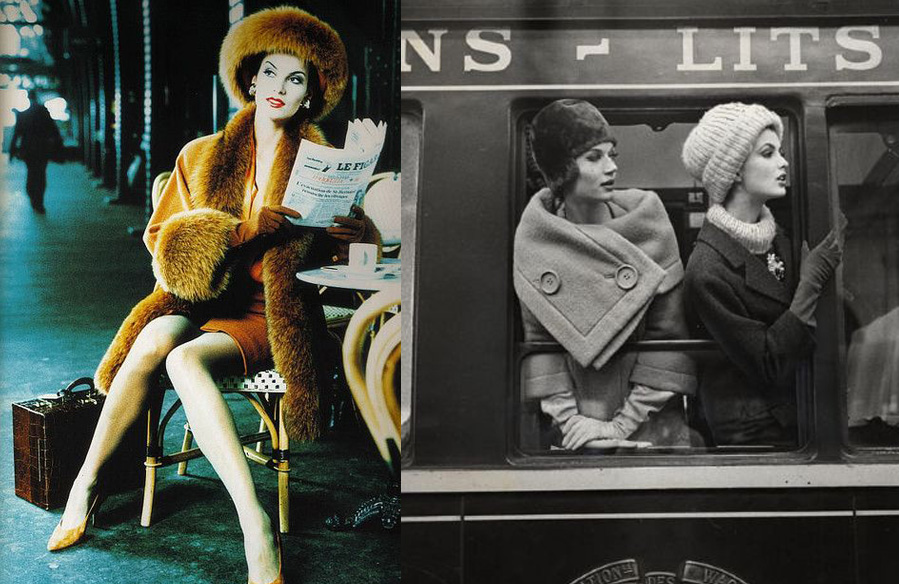 What is different in the design this year from the 2012 production?

We are definitely stepping it up with some of the costumes for this production. The choir’s costumes are all custom made and will have an authentic 1940s-50s look about them with vey smart tailored jackets and vintage hats and accessories.

Why do you think Railway Wonderland is important/significant?

I don’t think I know of any shows taking pace on an actual railway station, it’s such a novel idea and to have it all developed and produced right here in Lismore is amazing. I could just see it travelling to so many abandoned train stations across Australia!

What are you hoping to achieve with Railway Wonderland?

As above, I think it’s a story worth telling, not only here in Lismore but across the country.

What is your inspiration for the design?

The story takes place over three different eras- modern, 70’s and 40’s. My inspiration comes from the fashion trends of those times, specifically the 40’s when people used to get dressed up more when travelling. The natural train station setting is inspiring and magical so I want to transport the audience into a dreamlike wonderland into the past. 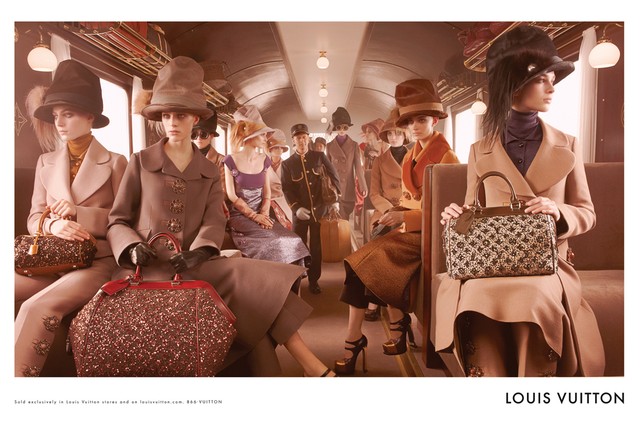 William Kutana is a Costume and Fashion Designer who has been working in the field since completing his BA in Industrial Arts from San Francisco State University. After completing a Diploma of Fashion and Cert IV in Costume at Wollongbar TAFE in 2012 he worked with NORPA on the original production of Railway Wonderland and costume advisor on developmental works. In 2013 he featured as one of the top designers on the reality TV show Project Runway Australia Season 4 where he showcased his first collection. William is currently living in Northern NSW where he works out of his Private Studio House Of Tailors in Lismore as well as teaching Fashion & Design at TAFE.