Darcy Grant is one of NORPA’s Associate Artists. But he’s also a busy fellow working with Gravity and Other Myths, and Circa.
Here we take a little time with Darcy so that you can get to know them better…

1. How does your mother describe your profession?
(direct quote) “A highly motivated professional idiot”.

2. If you could resurrect one no longer living person to have lunch with, knowing you will have to return them to the grave right after coffee, who would it be?
Elvis.

3. What’s your earliest performance memory?
Imitating Michael Jackson’s Thriller for my parents and their friends in Trinity Beach FNQ.

4. Tell us what you were up to 10 years ago.
In 2008 I was touring the world with several shows at Circa, the contemporary circus company based in Brisbane. I can still feel how sore my shoulders were.

5. You’re the director of Backbone, which just finished up another season at Sydney Festival 2018. Was this your first work as a director for Gravity & Other Myths (GOM)? Tell us a little about the whole experience, and where the work is off to next?
As I write this we have just finished a season in Brisbane. Backbone was my first major work with the directors cap on and I couldn’t have hoped for a better company or situation. We secured time and funding and a brilliant team. From May 2018, GOM will tour Backbone to Europe and North America indefinitely. Phew.

6. What are you currently making?
A few things…
AURA — a new work by Circa; premiering next month in March.
INTER — Gravity and Other Myths new work that will, with any luck, premiere at Adelaide Festival 2019.
CIRCUS MUNDANE — a delightful two hander that NORPA is producing and providing huge support for.
Wildskin — Lucky enough to be Movement Director on Julian Louis’s new work for NORPA, premiering this year.

8. Now, as an Associate Artist at NORPA, what are you involved in.
As mentioned, Wildskin and Circus Mundane later in the year. I’ll also run a period of Training Ground (NORPA’s physical theatre training program) in August.

9. Tell us about working as a creative in regional Australia — what are the highlights and the low-lights.
Highlights — family time in the country, our community, The Bush, space and time to think…
Lowlights — having to freelance far from home.

10. Where do you draw your inspiration?
The gut, intuition, and everywhere in-between.

11. Coffee, tea or whisky?
All three at different times of day.

Darcy in action, in Dreamland: 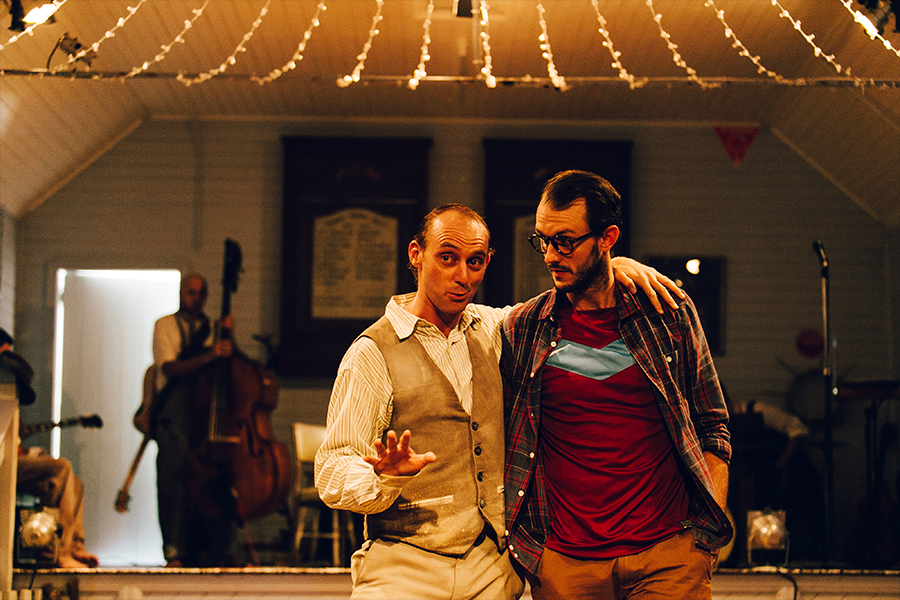 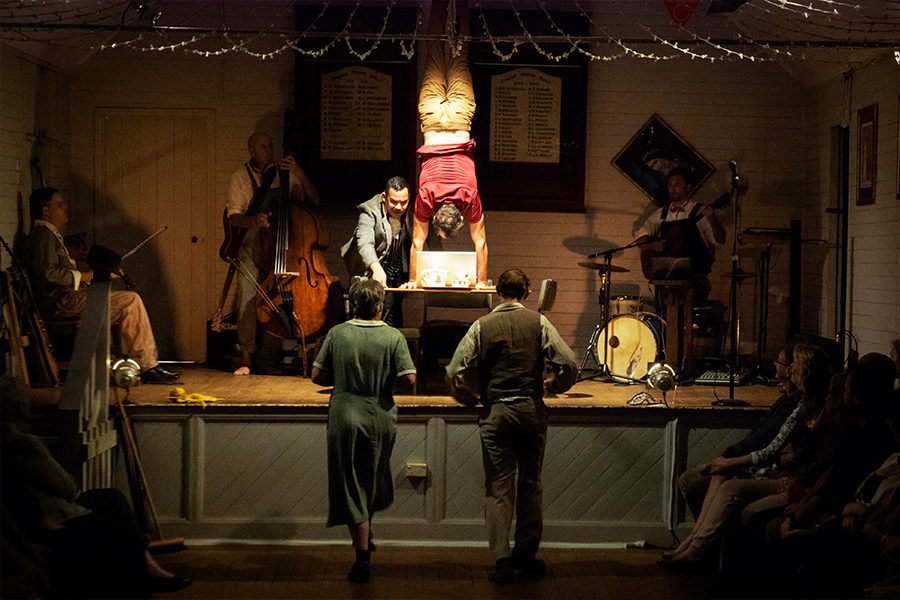 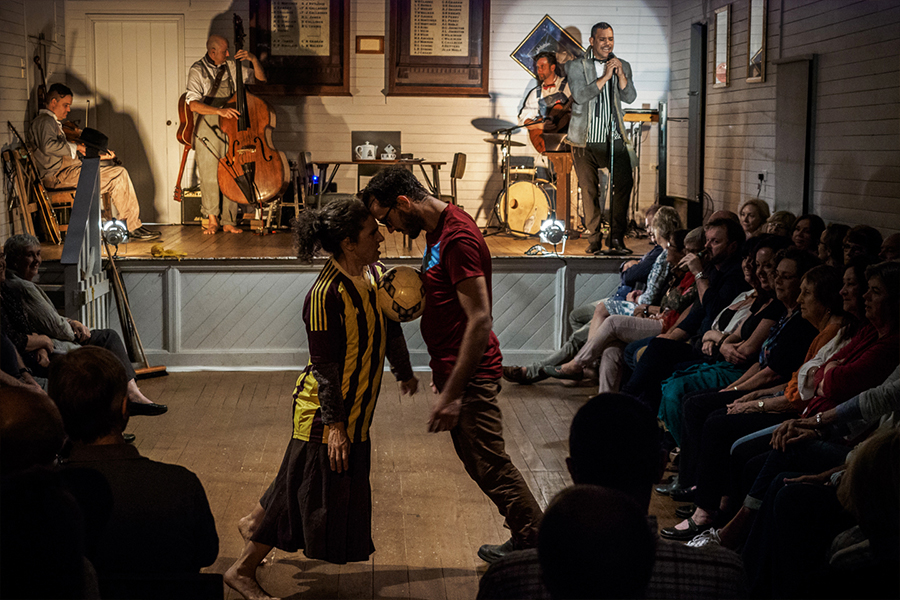 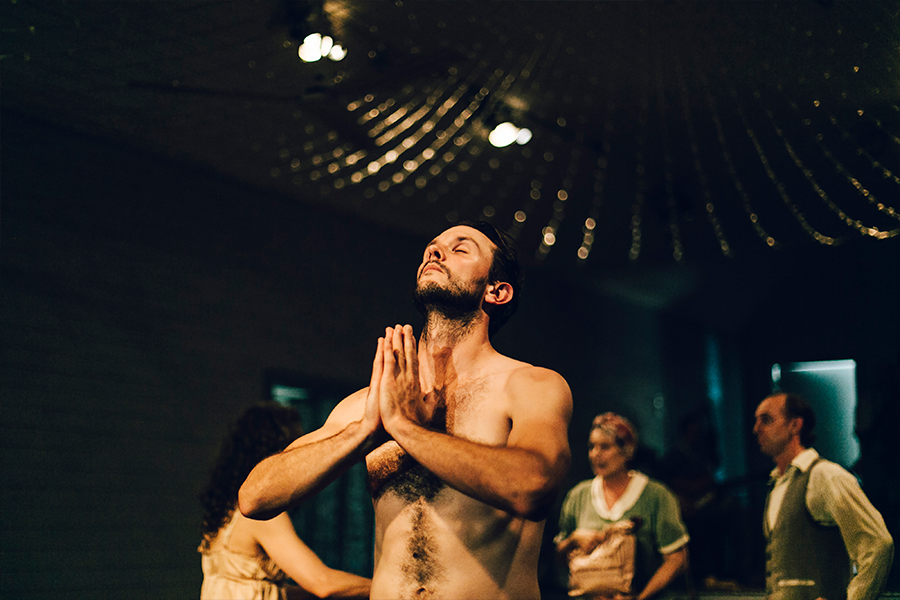